Fill out the Form for your Free Quote

We usually reply within minutes! 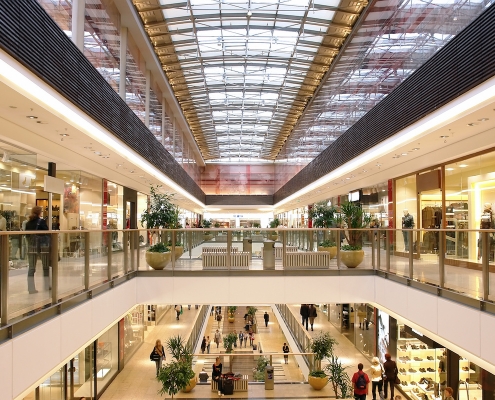 Looking for a Brisbane based company to maintain your Electrical Switchboard systems for your Shopping Centre? Perhaps you’re not happy with your current electrical providers? Call us today about your options. 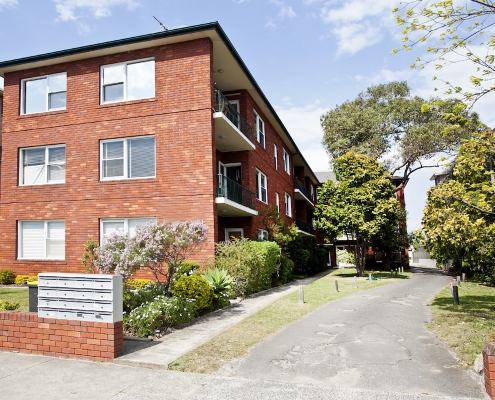 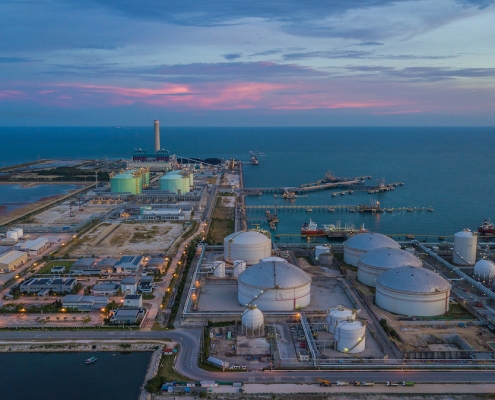 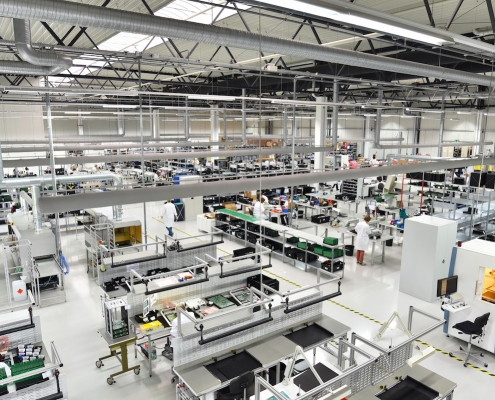 Make a Booking via the Form

“Azz has been taking care of my thermal imaging for over 2 years now and I’ve never come across any malfunctions or issues. His team are reliable, super friendly and really knowledgeable too which helps when you need things explained. Wouldn’t go to anyone else”

Luckily, thermal imaging scans can be used as a preventative measure to avoid unwanted electrical disruptions. In this article you will learn what thermal imaging is and how it works. If you have any additional questions, don’t hesitate to get in touch with the Azz Industries team.

What Is Thermal Imaging?

Thermal Imaging is a technique that translates thermal energy, i.e. infrared energy or heat, into visible light and creates thermal images of an object and the surroundings.

Put Simply, thermal imaging technology is based on the science of infrared energy which is emitted from objects and commonly known as the object’s heat signature. The heat signature and the radiation emitted is proportional to the object’s overall heat.

However, the newer technology has featured different colours to thermal imaging cameras like red, orange, yellow, purple, and blue, in order to identify objects more clearly.

Why Is It Used?

It is believed that thermal imaging technology was first used in the Korean War for military purposes. Yet, since then, thermal imaging has been implemented in various fields and disciplines including the following:

One of these applications of thermal imaging is for electrical maintenance. Since thermal images contrast energy levels, electrical faults will display higher temperatures and thus help technicians identify any underlying issues. After performing thermal imaging scans, the maintenance expert will be able to properly understand the condition of the equipment and overall temperature distribution.

The following equipment should be inspected with thermal imaging:

By regularly performing thermal imaging scans, you can identify electrical faults early and therefore be able to document and address them before they become more serious and more expensive to fix.

The following is a list of the most common electrical issues a thermal imaging scan can detect:

While our team at Azz Industries only specialises in Electrical Thermography, there are many other industries which also benefit hugely from various thermal imaging systems. Some of these industries include:

Thermal imaging is also used for identifying plumbing issues. Since thermal cameras can be used at a distance, they are a great way to source information about possible leaks through pipes and walls which would otherwise be impossible without breaking down walls.

Many technicians, who work with thermal insulation, like building construction technicians, use thermal imaging scans to ensure there aren’t any leaks in a building – which is crucial for maintaining temperature regulation . A thermal image will quickly provide a detailed report of the buildings structure and identify faults like heat loss from doors, windows, walls, etc.

Surprising but true, pest, and animal management is one of the fields that use thermal imaging the most. First of all, thermal images can help locate pests or animals in dark roof areas without having to climb up. Plus, thermal imaging can help identify termite activity.

Due to the pandemic, more and more people are becoming familiar with this use of thermal imaging, especially if they fly often. Namely, thanks to being able to identify temperature anomalies, thermal images are very effective in identifying people with fevers and high temperatures. For that reason, many airports scan all incoming and outgoing passengers which has integral during the recent coronavirus outbreak. Plus, thermal imaging is also effective in diagnosing disorders related to the neck, back, limbs, and circulation.

One of the fields which reap plenty of remarkable benefits from using thermal imaging for precise visualization of heat patterns is science. Thermal imaging plays a huge role in applied and fundamental R&D (research and development).

Another great use of thermal imaging is for transport navigation, especially at night. Maritime navigation uses thermal images to see other vessels, people, and other obstructions while out at sea. Plus, both yachts and commercial vessels have started using thermal imaging not only for night time navigation but also for security, man-overboard situations, and anti-piracy. Similarly, the newest car technologies include infrared cameras to detect people or animals beyond streetlights and headlights reach.

When Is It Best To Do Electrical Thermal Imaging Scans?

Thermal imaging scans detect electrical faults quickly and efficiently. Considering the benefits that these scans provide, they are an inexpensive risk management method – crucial for all commercial and industrial businesses. Not to mention, these scans offer zero disruption to your staff and/or tenants.

Ideally, we suggest undergoing regular scans once every six months, however once a year is fine for newer equipment. Having regular scans means that you can keep tabs on your electrical systems. Knowing what’s going on under the surface is crucial for ensuring the safety of your staff and/or tenants. Not to mention, said scans allow you to avoid electrical malfunctions, which in turn, will end up saving you huge sums of money.

Who can perform Thermal Scans?

In general, when people discover a general electrical issue, they immediately call their electrical contractor or an in-house electrician. However, there’s a slightly different protocol when it comes to thermoscanning.

Due to the intricacies of the thermal scanning process, it is important that only a certified thermal imaging inspection specialist performs the scanning. The reason being, is because untrained electricians are more likely to misinterpret the thermal image reading that they receive. Furthermore, a certified electrician will not only interpret the thermal scans properly, but they will be able to identify the causes and of course the appropriate solutions.

Often, an electrician will begin by visually inspecting each piece of equipment to source out any signs of overheating, such as deformed pieces or discolored wire insulation. This can then be followed by a thermal scan. Efficient, quick, in-depth and well-rounded.

The Benefits of Doing These Routine Scans

Whether it’s residential or commercial (commercial being more typical), routine thermoscans can offer plenty of benefits. Namely, a huge portion of all electrical failures are a result of faulty connections or electrical components. So, if a certified electrician has identified those issues early enough, system breakdowns can be easily avoided.

Plus, since it is a non-contact method, a thermal imaging scan can be completed without needing to shut down systems, which is extremely handy for buildings and factories. Indeed, thermal imaging inspections must be performed while the system is running, if possible, at its peak load. The more the load, the easier it will be to identify issues. This is because the electrician can monitor the performance of the systems components in the worst-case scenarios.

More importantly, you don’t have to demolish any walls to access the electrical components and detect issues. The thermal imaging cameras can see through walls and above ceilings… magic!

By now I’m sure you understand why thermal imaging is such an efficient and beneficial way to monitor and maintain electrical systems, identify issues early, and avoid potential electrical hazards and unwanted costs.

So, if you own or manage a commercial or industrial venture and you haven’t considered a thermal scan, now is most certainly the time! For, professional, high-end thermal scanning services, contact Azz Industries and hire the best certified electrician in Brisbane and the surrounding areas.